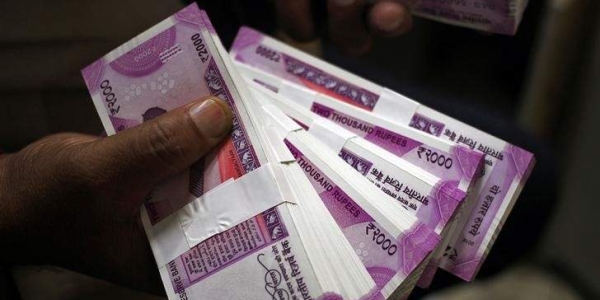 With the July deadline for the revision of pay scales of the government employees fast approaching, Telangana State has decided to constitute the first PRC (Pay Revision Commission) in a month or two. The inclusion of the creation of PRC in the budget 2018-19 proposals is also under active consideration.

State Finance department has already taken up the task of preparations like providing logistic support and required analytical data to the new PRC. As per the rules, government would have to constitute PRC and revise the pay scales of its employees every five years. The last PRC recommendations have come into force from July 2014. In fact, Telangana government had implemented 10th PRC, constituted by the then Congress government in the united Andhra Pradesh, recommendations.

The newly constituted PRC will be the first one in Telangana State. Officials said that it is mandatory the government should create the PRC before June end and seek its recommendations to hike the employees’ wages. Sources said that the Chief Minister’s Office (CMO) communicated to the state Finance Department about the creation of the PRC recently. Towards this, the department is making arrangements.

As 2019 is an electioneering year, government is keen to announce the constitution of the PRC during the budget session of the Assembly to be held in March. The provision of allocations of funds to extend interim relief in the budget proposals is also under examination. “KCR is keen to announce fresh PRC before going to elections and win the hearts of 3.50 lakh state government employee families”, the officials added.

A clear picture on the creation of first PRC will come out in the series of budget preparation meetings organised by KCR with all departments in the next two weeks, officials said that former chief secretaries Pradeep Chandra and SP Singh and retired senior IAS official MG Gopal’s names are under consideration to head the pay revision commission.